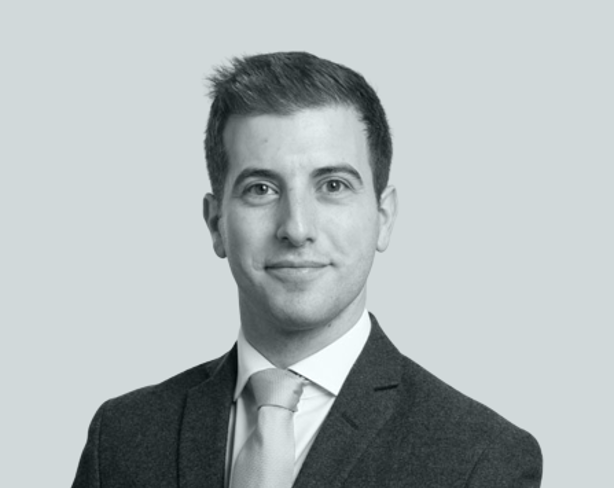 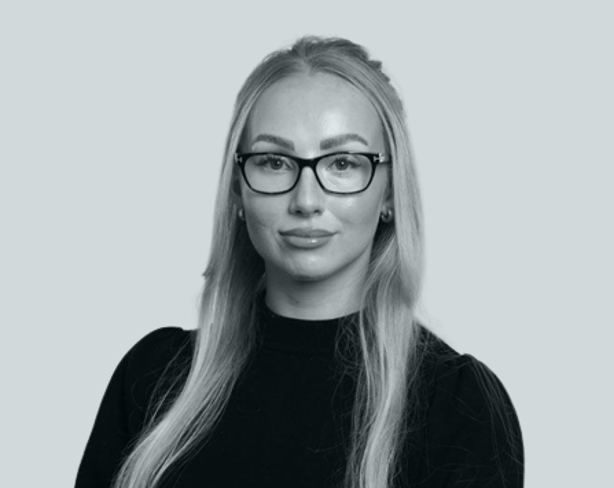 An absolute human dynamo, he's so determined and driven.

Simon is recognised as a leading Private Wealth litigator. His experience spans a range of contentious matters, notably onshore and offshore trusts disputes.

Simon focuses on disputes involving trusts, wills and estates, commercial disputes including fraud, partnership and minority shareholder actions, tax, IP, and areas of marital law such as pre- and post-nuptial agreements. Described as “an outstanding proactive and strategic thinker” by market commentators, his practice has developed from his private client background, enabling him to approach litigation from a client-centric perspective.

Simon is the co-founder and co-chair of ConTrA (the Contentious Trusts Association), which now has well in excess of 650 members. He also chairs the Trusts in Litigation annual conference, which is one of the leading Contentious Trusts conferences, and organises the annual Private Client Summer School at the University of Cambridge.

Simon continues to be ranked by Chambers HNW as an “Up and Coming Partner” and by Legal 500 as a “Next Generation Partner”. Simon has also been listed as a Rising Leader by Legal Week’s Private Client Global Elite for the past six years and was ranked as one of ePrivateClient’s Top 35 under 35 for multiple successive years.

Recent examples of reported matters in which Simon has been involved include:

Simon has considerable experience in advising on corporate transactions, wealth planning and trust matters for a wide range of clients, which include individuals, trustees, beneficiaries, protectors, charities and corporate entities  Simon administered a UK trust corporation for a number of years and has acted as in-house counsel providing primarily commercial contracts advice.

Simon has significant experience of advising individuals, family offices and trustees on a wide range of estate planning solutions, including using trusts and corporate vehicles. Recent examples of his work are:

Stands out for his energy, dynamism and practical approach