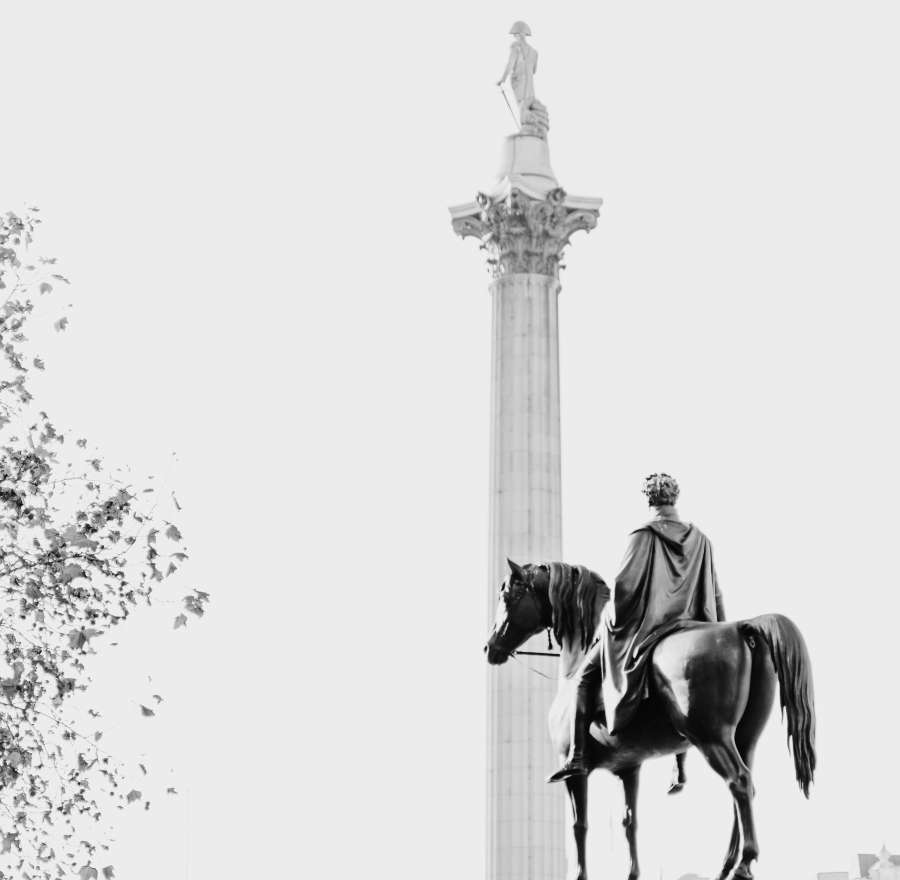 Statues: a distortion of history and symbol of a human weakness to revere or, when put in context, an important part of our history – should they stay or should they go?

Statues are erected to commemorate individuals or events, from individuals who served in public office to those who took part in historic moments. In the former category falls the statue of Margaret Thatcher, which, having already been rejected from Parliament Square by Westminster Council, was vandalised before it was unveiled in May in her hometown of Grantham. In the latter category falls the statue depicting Zinedine Zidane’s infamous head butt during the 2006 World Cup. This statue, originally erected in Doha in 2013, was taken down after it was criticised for idolatry and glorifying violence but is to re-erected later this year ahead of the 2022 World Cup in Qatar. These examples show us that, no matter how significant or insignificant the person or moment might be, statues remain a source of debate and controversy.

The wider discussion about how a society deals with monuments glorifying now (rightly) vilified individuals has rumbled on for some time. That debate was perhaps typified by the toppling of the statue of Edward Colston during the Black Lives Matter protests in Bristol in 2020 following the death of George Floyd. Debates about the statue had been ongoing for a number of years. The statue itself was vandalised (with reference to Colston’s involvement in the slave trade) as long ago as 1998. Bristol Council proposed in 2018 to add a plaque explaining Colston’s role in the slave trade, but opposition from all sides was rife. In this note we present two opposing sides of the argument: 1. Take them all down. 2. Leave them up.

1) Take them down – Rupert Ticehurst

History is neither objective nor static: like a cloud, its passage through time is determined by the prevailing winds of current opinion. So, yesterday’s heroes can be today’s villains; more likely, however, with time yesterday’s heroes will become largely irrelevant to a future population. So, let’s bring the erection of statues, at least those which are intended to be permanent, to an end: otherwise, our public spaces, which should be relevant to the people living at a particular time, will be cluttered with features that are certainly unrepresentative, possibly upsetting and quite likely irrelevant.

Take for example Trafalgar Square, one of London’s finest public squares. There stands the proud statue of Major-General Sir Henry Havelock KCB. Historians may know that he was a distinguished soldier who excelled himself during Indian Rebellion of 1857. While he was evidently a person of importance in his day, why should he be grandly imposed on our public space now?

Take a more complex example: the statue of Sir Arthur Travers Harris. Some will say that Harris helped win WWII by overseeing Britain’s bombing of German cities; others will say that he was responsible for the intentional killing of hundreds of thousands of civilians with limited strategic advantage. Even if the truth lay somewhere in the middle, is this the right way to use our public spaces – to laud the massacre of innocent people, immortalising yesterday’s people and imposing their ideas on future generations?

So, I say reclaim our public spaces, remove the clutter of history and keep public spaces relevant. I do not advocate sweeping away history – nothing would be more foolish. But the glorification of individuals is not real history – it is a distortion of history and pampers to a human desire (or weakness) to revere others. There is a grand statue of Churchill in Parliament Square. As a leader during the most devastating war in human history, he is undoubtedly a very important figure in our history and should never be forgotten. But the real lesson of WWII – and this we would be fools to forget – is not that Churchill was a great leader, but that war is terrible, and we must do our utmost to prevent it at all costs. If Parliament Square had a monument reminding us of the horrors of war rather than honouring a war leader, perhaps we would focus more on peace and less on war and perhaps, then, we would not have participated in the invasion of Iraq in 2003.

2) Leave them up – Rosalind Hetherington

The debate is clearly much more nuanced than the binary choice of taking down or leaving up statues. I certainly do not ascribe to the view that all statues should be left up simply because they represent our “history” or because maybe, on balance, the person was more good than bad.

I think it is important to understand a country’s history. It is next to impossible to understand a country’s current place in the world or the world as a whole, and attitudes towards one country by others, without an understanding of its history. But history is not, despite how some older textbooks might seek to portray it, populated solely by the good. In order to understand history, you need to learn about the good, the bad and the ugly. And it is difficult to say our education system teaches us nearly enough about our own history. Coming away from my history lessons at school, you would be forgiven for thinking that the Nazis invented the concentration camp and were the only regime in history to have committed atrocities against prisoners in such camps. No reference was ever made of the British use of such camps, and the appalling conditions those interned in the camps suffered, in the Second Boer war. However, there stands, in Horse Guards Parade in London, a statue of Lord Kitchener. No mention is made anywhere on that statue of his role in the Second Boer war and how his policies led to thousands of civilians, mainly women and children, being interned and being subjected to terrible conditions in concentration camps. Your average British school child is left to their own devices in learning about their own history.

This is why my view is that the better approach is to use public spaces to educate and contextualise our history. Where there is a statue make sure there is an accompanying plaque which explains why that person was commemorated in the first place but also sets out their history all its unedifying detail. There might be debates about the wording of a particular plaque – but a healthy debate about our history and how to present it is better than no debate at all. Rather than potentially glorifying the individual, the statue or monument can acknowledge the consequences of that person’s actions and provide us with insight and the opportunity to discuss and learn from history.

That said, I don’t think simply contextualising the individual is quite enough. There is some significant weight to the argument that, as it stands, our public statuary glorifies many troubling individuals and an overwhelming majority of old, white men. Therefore, I propose that, for every statue of an Edward Colston, there should be an equally prominent statue of an abolitionist. Such statues should focus on underrepresented groups and putting them on a pedestal. Nor should it necessarily stop there – the trend of erecting monuments has fallen out of favour in recent decades. This is, in my view, part of the reason there are so many underrepresented groups. Therefore, consider erecting new, standalone statues to glorify modern day heroes and provide young people with new, more relatable heroes to, quite literally, look up to.

Any good story has a hero and a villain. Expunging all the villains from our collective past risks leaving us unable to understand and, critically, learn from our history which is necessary to avoid repeating the same mistakes in future.

There is some significant weight to the argument that, as it stands, our public statuary glorifies many troubling individuals... 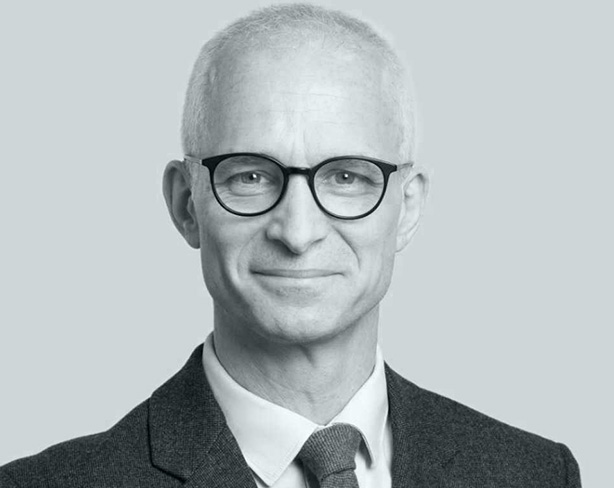 A private client specialist who litigates, Rupert Ticehurst brings a profound understanding of private wealth to those facing the prospect of a dispute.