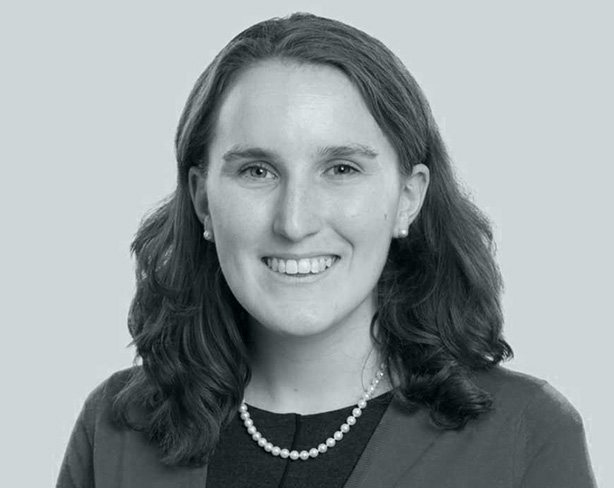 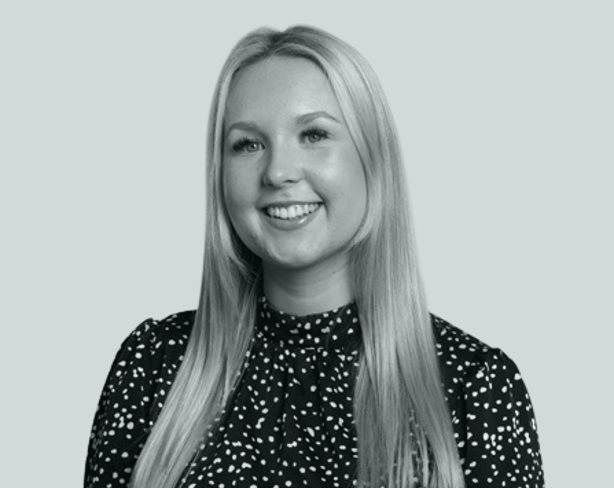 Sophie advises on a range of private client and charity law matters for individuals and trustees.

As well as advising on domestic and international estate planning, including Wills and lasting powers of attorney, Sophie assists with UK tax planning for those intending either to come to or leave the UK. She has advised a range of trustees, settlors, and beneficiaries on the creation and operation of bespoke asset holding structures for the protection and preservation of wealth.

Sophie also assists clients on the establishment of UK charities and advises existing charities on their ongoing compliance requirements, including engagement with their regulator. She was named as a Key Lawyer in the Legal 500 2022 Guide.

Having obtained a BA in History from The University of Cambridge, Sophie completed the Graduate Diploma in Law at BPP in London Waterloo and the Legal Practice Course at Kaplan Law School, passing with distinction.

The Private Wealth team at Maurice Turnor Gardner provides entrepreneurs, wealthy families and family offices (from both the UK and the rest of the world) with advice on their estate and succession planning.

In addition to drafting Wills and lasting powers of attorney and providing advice on personal taxation matters, we specialise in the establishment of structures (including trusts, foundations, companies and various forms of partnership) for the protection and preservation of assets ranging from privately owned companies to racehorses, works of art and heritage property to yachts and planes (as well as real estate).

The team is knowledgeable and leaders in the private client field.