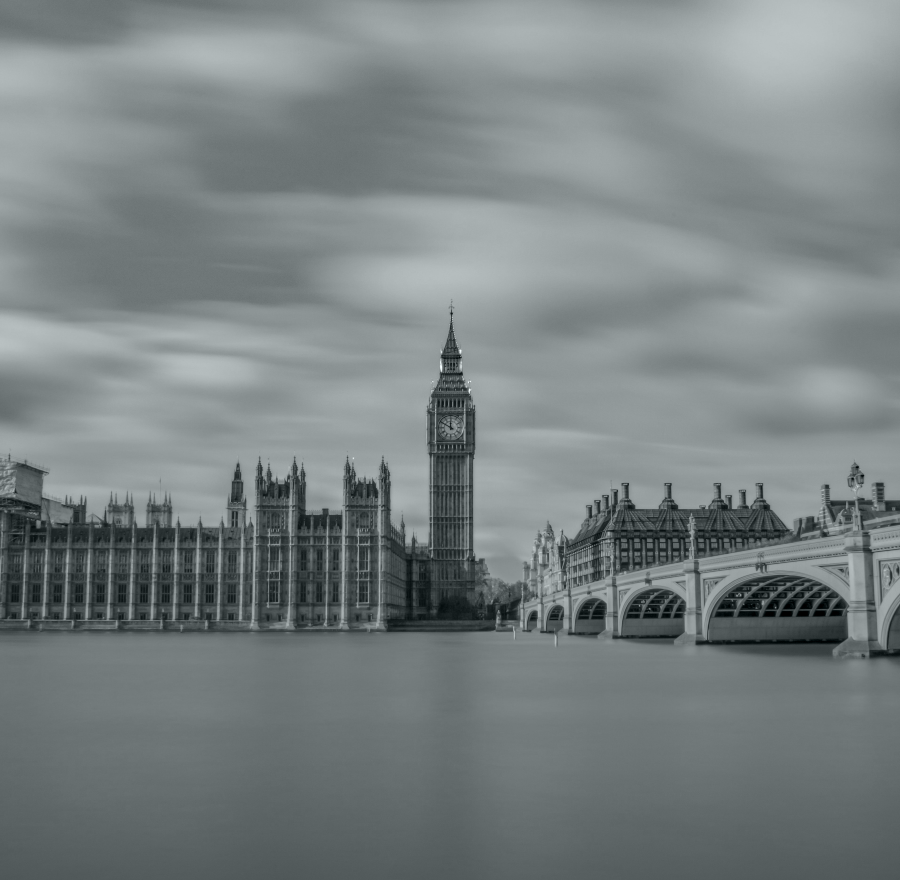 In his Growth Plan 2022 (or mini-budget), in addition to the headline measures to combat the effects of the energy crisis, the Chancellor has made a number of changes to income tax, corporation tax, national insurance and stamp duty land tax, to kick start his economic policy of cutting taxes to boost growth.

It appears that capital taxes (capital gains tax and inheritance tax) were not within his sights at this time, although with the winding up of the Office of Tax Simplification, they may be targeted in his next fiscal event.

The main changes are as follows:

Corporation tax will remain at 19% putting an end to the planned rise to 25% next April.

Changes to National Insurance Contributions will be delivered in two parts:

Heralded as a permanent change (in contrast with the temporary measures introduced as a Covid-19 measure), the Chancellor has (with immediate effect) doubled the tax-free band has from £125,000 to £250,000. For first time buyers the tax-free band has been raised to £425,000 (from £300,000) and the value of the property on which first-time buyers can claim relief has also been raised from £500,000 to £625,000. There were no changes to the Higher Rates on Additional Dwellings which apply to purchases of additional properties and are 3% above standard residential rates or to the Non-Resident surcharge which applies to purchases of residential property by non-UK residents and which is 2% above standard residential rates.

Other plans included those to reform the supply side of the economy the Chancellor announced that the planned increase on duty rates for beer, cider, wine and spirits will now not take place and that VAT-free shopping for overseas visitors will be introduced. And the much heralded removal of the cap on bankers’ bonuses was formally announced. 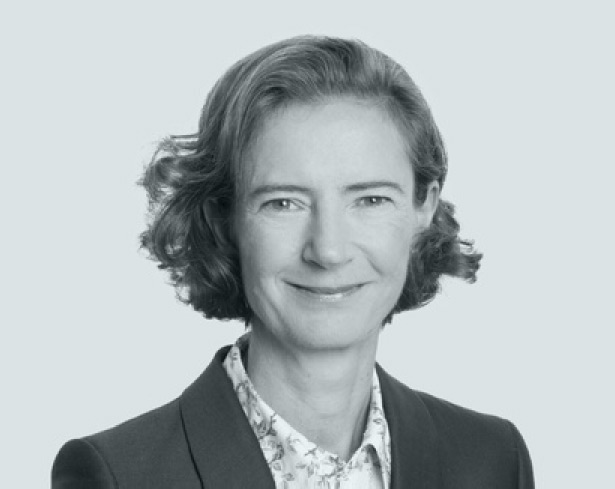 Sophie Mazzier has more than 30 years’ experience in Private Wealth advice and provides both technical and practical professional legal support to the firm.