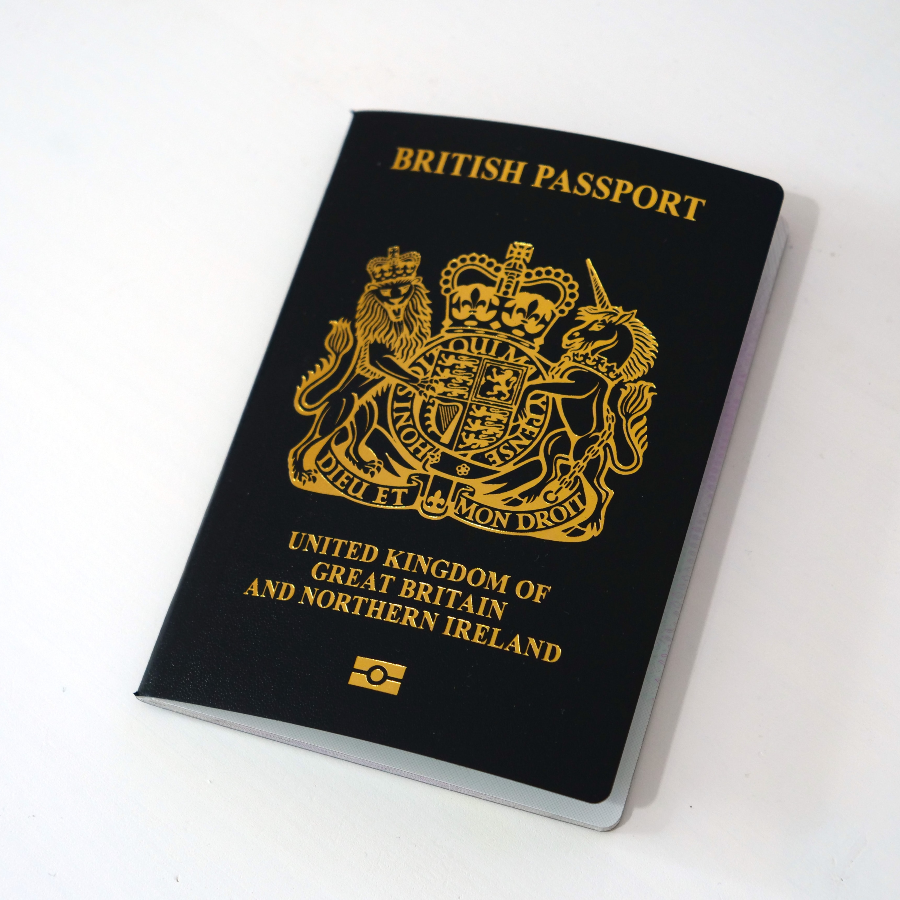 There is inevitable and understandable frustration for a client on being told that they are not eligible for British citizenship due to a legal technicality. Responses to this unwelcome news are often prefaced with questions of ‘what if’, and requests for creative solutions that could lead them to British citizenship. Indeed, the UK legislation which governs the acquisition of British citizenship and the accompanying Home Office guidance offer, in limited circumstances, an applicant some leeway where they might otherwise not meet the stringent tests for naturalisation as a British citizen, most notably when considering the number of absences they might have from the UK. By and large however, the general rule of thumb is that applicants should meet all the required criteria before applying to the Home Office. It is inadvisable to send an incomplete application to the Home Office, unless there are very good reasons for doing so, as this will invariably lead to a refusal, a disappointed client and wasted costs – none of which make for a good day at the office for anyone concerned.

Immigration Rules in the UK are often subject to change (and some will suggest that they can be a bit of a political football), but that is not usually the case for laws relating to the acquisition of British citizenship. That said, over the past year welcome changes have been announced which offer hope to a small section of applicants who might otherwise have been unable to apply for naturalisation or register as British.

On 28 April 2022 the Nationality and Borders Act 2022 (the 2022 Act) received Royal Assent, incorporating into law several reforms regarding immigration enforcement, age assessment and amendments to the requirements for naturalisation. One of the key additions, is the new provision for adults to apply for discretionary registration as British citizens.

By virtue of the 2022 Act, the discretionary power has now been extended to enable the Secretary of State to register adults who, in the Secretary of State’s opinion, would have been, or would have been able to become, a British citizen but for historical legislative unfairness, an act or omission of a public authority, or exceptional circumstances.

Newly introduced guidance from the Home Office provides further detail on the circumstances under which the Secretary of State might exercise this discretionary power: for example, historical legislative unfairness that impacts adult applicants who would have become British citizens had previous legislation provided equally for men and women, or for children of unmarried couples. The 2022 Act does not overtly deal with examples of omissions by a public authority, although in practical terms, this might affect those who grew up in the UK in local authority care where applications were not made to register them as British citizens.

The concept of both legislative unfairness and error by a public authority should be clear to the reader as there will be an event that can be presented to the Home Office as falling within the scope of either definition. However the term “exceptional circumstances” is interesting in that it gives the Secretary of State a wide power to register adults as British where the reasons are suitably exceptional. This might, on first reading, offer a similar discretion as the provision for children. However it is clear that there is a distinction between an unrestricted power that can be exercised by the Secretary of State as he or she thinks fit and one that can be exercised by the Secretary of State only in exceptional circumstances.

What falls within the definition of “exceptional circumstances” – and so is within the scope of the Secretary of State’s discretion – has been considered in recent Home Office Guidance issued in relation to applications made under the new legislation. This guidance specifically notes that applicants cannot use this limb of the test simply because they do not meet the requirements under other routes. While each case will be considered on its individual merits, the examples cited will not encourage those seeking an easy route to British citizenship.

One such example relates to a child being kidnapped and taken overseas, and thereby prevented from obtaining British citizenship through his UK resident mother. Another cites a foster child whose application to be adopted was delayed until after his 18th birthday, meaning he was not automatically entitled to become a British citizen on the basis of the nationality of his foster parent. Both of these would constitute “exceptional circumstances” and it is clear to the reader that they are on the more extreme side of what most would deem exceptional. The Home Office are drawing a figurative line in the sand to ward off applications from adults whose circumstances may be difficult and unfair, but not exceptional. This creates a notable distinction to the route for children, which is commonly used to prevent a denial of citizenship that would be considered unfair, but not necessarily exceptional.

Conversely, examples are also given in the guidance of circumstances which the Home Office would not consider to be exceptional. These include:

In considering a child’s application for discretionary registration, wider factors such as a child’s future intentions, the immigration status of their parents, the length of their residence in the UK and their best interests can be considered; indeed, this has been re-stated by the Home Office after the enactment of the 2022 Act. For adults, however, even if an individual’s circumstances might be considered exceptional by the Secretary of State, registration will not be granted unless those circumstances directly prevented the individual from becoming a British citizen.

It remains to be seen in practice which circumstances the Secretary of State will consider to be sufficiently exceptional, and which directly impact an applicant’s ability to become British. Trends will no doubt appear as applications are reviewed by the Home Office. Based on the current guidance and the recent re-statement of the wide discretion for applications made by children, speculative adult applicants who are not convinced about the exceptional nature of their circumstances should not hold their breath. However where there is legislation available to assist an applicant, there is no reason not to try – as long as the risks of failure and associated costs are made crystal clear. 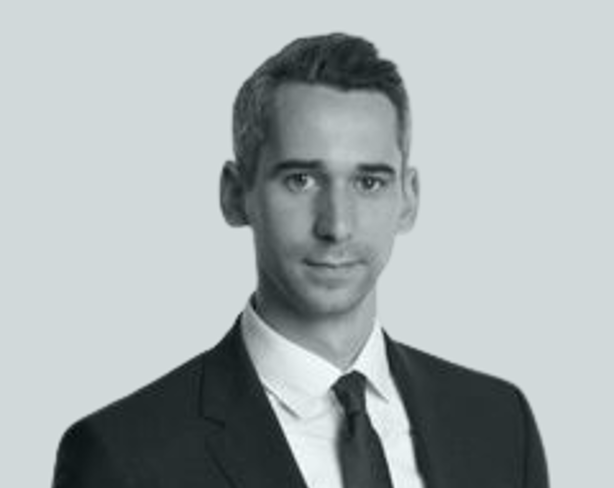