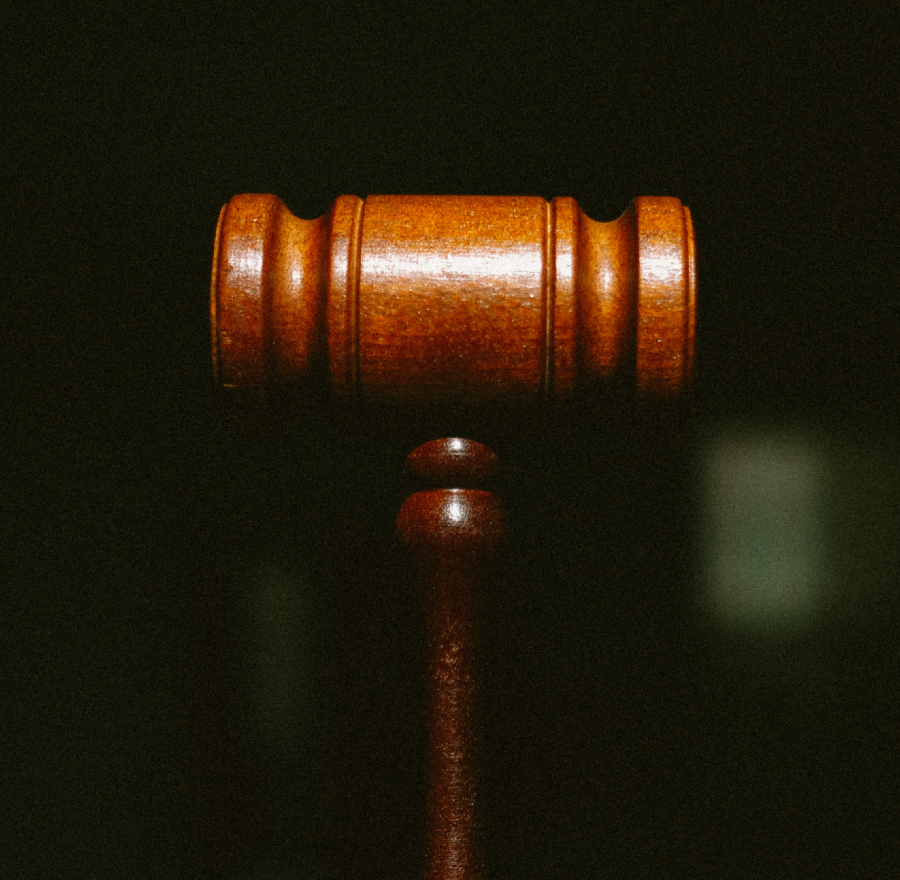 Microsoft’s co-founder Paul Allen, who died in 2018 at age 65, amassed an art collection valued at over $1 billion.

In November 2022, Christie’s auction house will be selling more than 150 masterpieces in what has been dubbed the largest and most exceptional art auction in history. Christie’s CEO Guillaume Cerutti remarked that the collection “embrace[d] five centuries of great art—from Botticelli to David Hockney”.

Born in Seattle, Allen built a friendship with Bill Gates as a teenager which would shape the technology industry for the decades ahead. The pair founded Microsoft in 1975 and Allen, though perhaps lesser known than Gates, remained a significant shareholder until the 2000s. Throughout his business career, he invested in real estate, aerospace and owned three professional sports teams; eventually accruing a fortune of over $20 billion at the date of his death in 2018.

But it wasn’t just the commercial world which engaged Allen, he was a dedicated philanthropist and was said to have donated $2.6 million in lifetime gifts. He founded his first charitable foundation in 1986. His interests were extremely broad and his donations spanned many diverse causes – the environment, education equality, the arts and fighting Ebola to name a few. In 2010, Allen signed the Giving Pledge and made a commitment to contribute the majority of his wealth to charitable causes.

This pledge is being upheld even after death, as the entire sale proceeds of Christie’s auction will be dedicated to philanthropy, pursuant to his wishes. Jody Allen, Paul’s sister and executor of his estate commented, “these works mean so much to so many, and I know that Christie’s will ensure their respectful dispersal to generate tremendous value for philanthropic pursuits in accordance with Paul’s wishes”.

Over the years, the public have been treated to glimpses of Allen’s collection when he began sharing his pieces in many museums and galleries around the world, often anonymously. Highlights are said to include works by Paul Gaugin, Claude Monet, Pierre Auguste Renoir and Edgar Degas. It was revealed that Allen was the anonymous buyer of a Monet titled “Grainstack” for a cool $81.4 million, a record-breaking high for a Monet at auction.

The depth of Allen’s generosity looks to continue long after his death and the anticipated auction at Christie’s Rockefeller Centre in November is just one example of this. As the pieces begin to disperse and the collection reaches a wider audience, Allen’s own words ring true: “You’re only a temporary custodian of them.”

This article was written by Alice Gardiner, member of the Art and Cultural Property team at Maurice Turnor Gardner. The team is lead by Partner, Ed Powles. 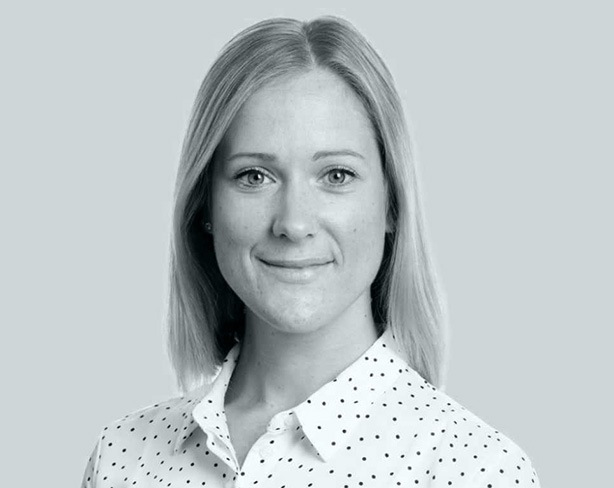 Alice Gardiner is an Associate in the Private Wealth team.